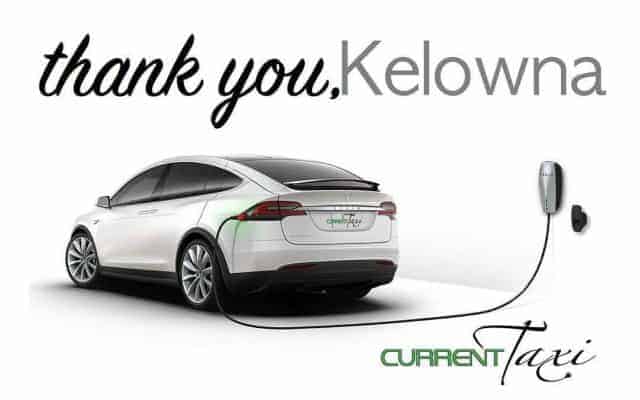 Nine Kelowna businesses were honoured in front of a near-record crowd last night, at the Kelowna Chamber of Commerce’s annual Business Excellence Awards.

Nearly 400 guests turned up for the gala and awards ceremony, which the Kelowna Chamber of Commerce revamped for their 30th anniversary, with a new set of categories.

The nine winning businesses were selected last night from a strong field of 27 finalists.

Kelowna entrepreneur Lane Merrifield was also on hand to pick up his Business Leader of the Year award, which was announced earlier this week.

Visit the link for the full list of 2017 winners: Okanagan Edge