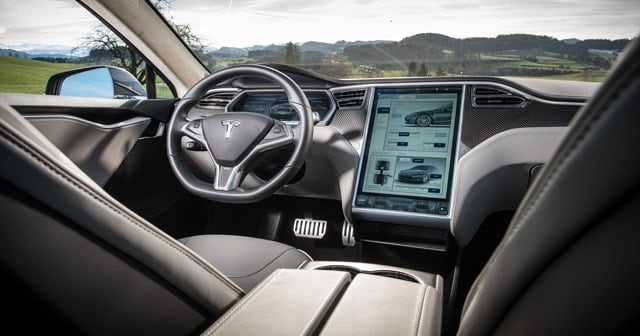 Penticton Herald Staff – City council was pretty charged up Tuesday following a presentation from the owner of a unique taxi company who’s looking to expand his operations into Penticton.

Council agreed to write a letter of support on his behalf to the B.C. Passenger Transportation Board, to which he’s applying for permission to operate four cars in Penticton.

Conway said his calculations show there is one cab for every 1,800 people in the region, well below the provincial average of one for every 1,200.